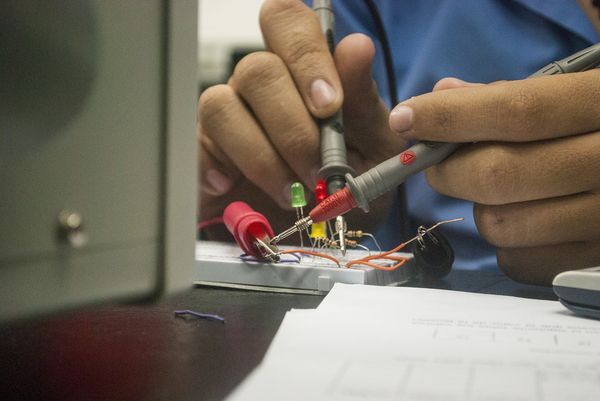 Any product that was previously tested against EN 55022 that is shipped into the European Union after March 5, 2017, must meet the new requirements under EN 55032:2012.  The EN 55022 standard will cease to give “presumption of conformity.”  This means any product after March 5, 2017, must be tested for compliance with the EN 55032 standard. The European Union has no grandfathering clause. EN 55013 and EN 55103-1 are transitioning under the same provision and timeframe.

At this time the FCC is not adopting the EN 55032 standard as it did with EN 55022. Going forward, manufacturers testing any new equipment should show compliance against both EN 55032 and FCC Part 15 Subpart B to satisfy both the United States and the European Union requirements. While the FCC continues to accept testing against EN 55022, this testing is no longer applicable for the EU. Additional countries are also accepting EN 55032 test methods including Australia/New Zealand (AS/NZS 55032:2012) and Korea (Test Distance: 10 meters per KN32). Japan, Taiwan, the United States, and Canada are among those that have not adopted a version of EN 55032 and are still using their existing emissions standards.

If you have previously tested to the EN standards listed above, you will find that there are a few changes to how your product is tested. For example, there are differences in the test configuration when comparing EN 55022 to EN 55032 that have been shown to affect the test results. Moreover, EN 55032 has additional guidance on signals to be used while exercising the Equipment Under Test (EUT) during testing. It also defines “service” or “maintenance” modes as an operational condition that must be tested. Some of the requirements within EN 55032 are product-dependent. A few requirements of note are outlined below:

The internal oscillator frequency is the highest fundamental frequency generated or used within the product or the highest frequency at which it operates. This also includes frequencies that are solely used within an integrated circuit. As of now, there are no corresponding immunity standards. EN 55035 is expected to follow at some point, but there is no expected time of publication at this time.  Feel free to contact us directly with any additional questions you may have at.

*Requirements for DC-powered devices with ≥3 m leads differ from the table above.